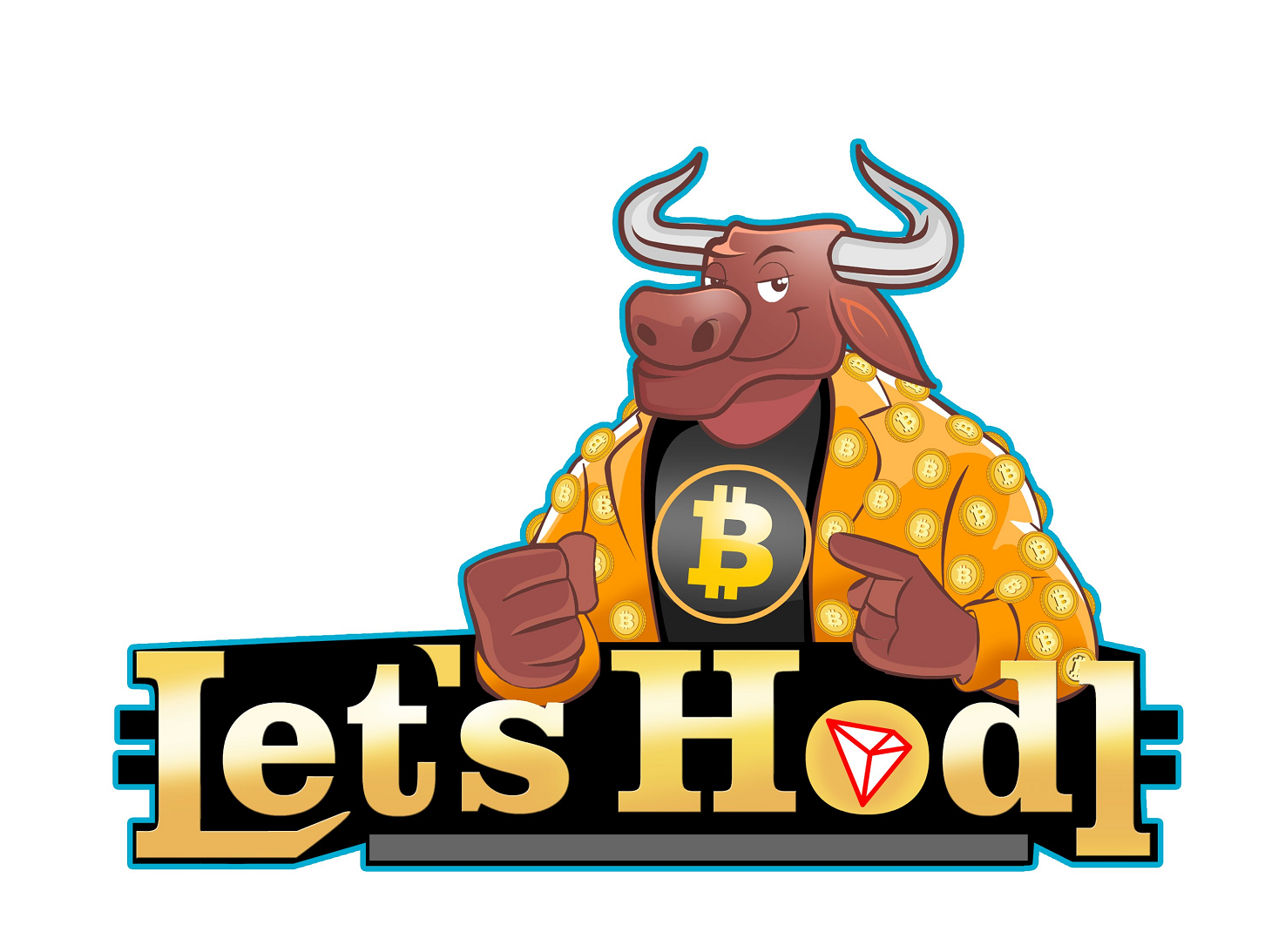 • A more comfortable entry/exit with 5% in and 5% out
• A maximum developer fee of 0.5% on withdrawals only, zero referral fees and affiliate fees.
• The referral system was removed.
• Rewards are only given to those that participate in the LetsHodl contract
• Just like our predecessors, every participant in the LetsHodl contract will receive direct earnings in Egem every time that another participant buys, sells or transfers the HODL token based on the amounts of tokens held.

Return to “Cryptocurrency products and services”